The Heart of Druidry and On Becoming a Seer 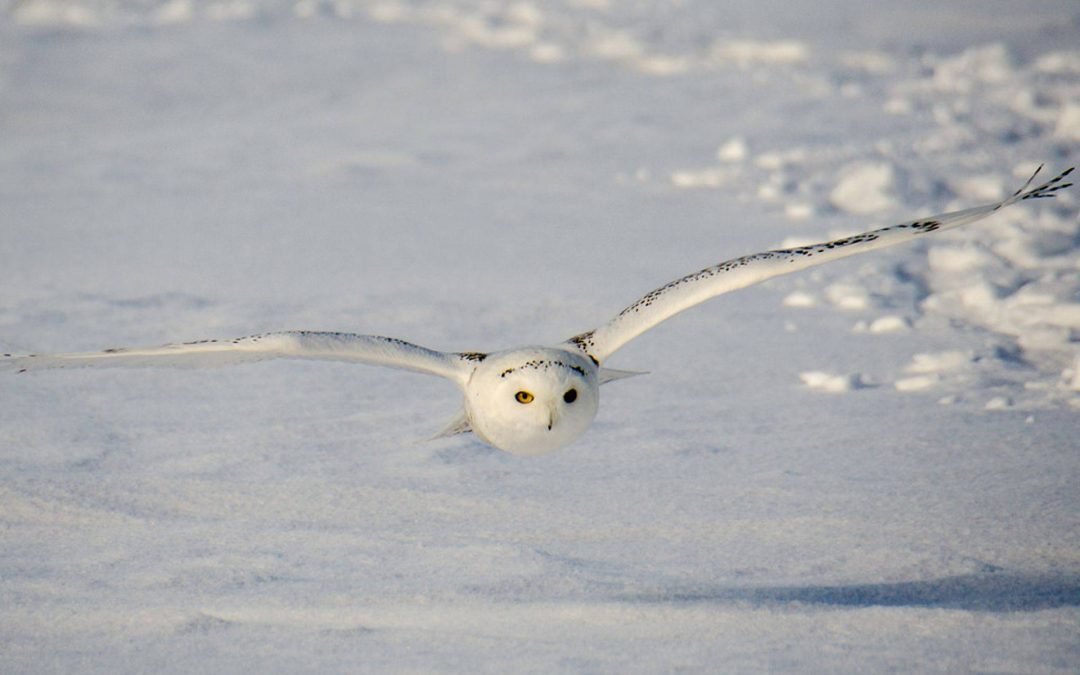 Druidry and seership have always been with me. One of my early recollections as a child was standing in the garden of my childhood home, aware of the force of life all around me, in the plants, the grasses and flowers, within the life of insects. I have no doubts that this was a springtime moment, perhaps April or most likely May when I first asked myself, “Why can I not see?” I felt the palpable presence of beings, the magical feeling of Elphame all around and yet my eyes would not allow me to see what I knew to be Home. The place where I belonged. The place where my true family resided. The place where I was understood. I can feel them now, that clan. I yearned for a ghost friend. An invisible friend with whom I could play. I longed to turn the magic key where animals spoke and we could chat about the order of the day. I could feel the souls of animals, see the understanding in their eyes but longed to have a real conversation with them – to be an animal communicator.

As I grew older, hours were spent in woods and clearings, hiding in hedge-bottoms near rabbit hole entrances. “Why can I not see?” That repeated refrain. As a child I was an avid reader of fairy stories and folk tales and devoured any books that would transport me to the realms of magic and mystery. Those stories and legends that are at the heart of Druidry. This seeking led to a great quest for knowledge which welled up in my early twenties just after my son was born. It was around this time that I bought a book called Natural Magic by Marian Green. Finally an adult if somewhat stern explanation for my world view! I was once again given permission to know that all things in nature had a divine essence and awareness and that trees were not just ‘biomass’ to which my education had reduced them. Druidry knows that all living things contain a spiritual essence.

This seeking led me to explore the world’s mystery traditions including: Taoism, Native American Shamanism, Christianity, Sufism and the Qabalah. I now have come to rest at my hearthstone – the Celtic Spiritual Tradition, Druidry, the beautiful and vibrant mystery tradition of these isles.

I learned the Art of Pathworking (shamanic journeying) and meditation which led me to become a “walker between the worlds” and to develop my seership and mediumship and my ability as an animal communicator. I suppose that beneath this desire to commune with the Great All That Is, existed the desire to belong, to feel part of the whole. The desire to reconnect to the natural world is something that I see a great many people yearning for. They seek a sense of completion, a sense of Home. Without feeling a connection and sense of community with the All That Is, we are lost, uprooted, incomplete and confused. The Path of Druidry can heal this yearning and can provide a deep sense of belonging and rootedness.
I developed my seership through spiritual practice and the longing for a closer connection to the Divine, learning these ancient arts by listening to the insistent calling of my ancestral lineage. I belong to Druidry, the Faery Tradition, the exceptionally beautiful and vibrant mystery tradition belonging to these isles.

I am interested that for me, this sacred quest began as a perceived lack. How common is this, I wonder? That a soul’s perceived lack leads them on their hero’s quest and a lifetime of honing and refining, ‘over-compensating’ and thereby finding their calling. Why can I not see in the way that I am expecting to? I was homesick, longing for a place that I felt in my bones but could not reach except in myth and story and in the realm of my imagination. Is this how all those called to Druidry and other mystical paths find their sacred path? I yearned to see faery beings at the foot of my bed; be visited by my guardian angel in the night; hold private conversations with an invisible friend; find the family I knew to whom I truly belonged, the family that understood me. I was yearning for the magical faery realms, the Realm of the Ancestors and the Upperworld of the High Shining Ones. I was longing for deeper communion with beast and tree.

As I write this, I can see that these yearnings have not changed. And the yearning over many years has born fruit. To gain access to these realms I have had to let go of many expectations, the primary one being that I would see these things with the naked physical eye; hear voices with my physical ears and I have learned to believe deeply in the Truth of the Imagination.
Learning to commune with nature spirits, God, the High Shining Ones, the Old Ones and the Ancestral Realms has been hard won through effort, through determination but mostly through a restless desire and need in me. It didn’t require what is often thought of as discipline. I could do nothing else. The desires that I would require for the journey were within me. The things that I would need for the journey were already in the knapsack. The desire for spiritual knowledge; an incessant desire to pierce the veil between the worlds; an inherent loneliness of spirit that only ever was satisfied when in nature amongst plants and animals; talking to invisible friends and elders that even then I did not believe truly existed; the desire to heal myself, to understand myself better so I could be free of the things that I perceived were holding me back. It was often a ruthless urge to purge. Determination came naturally. I did not need to have discipline. It was all I could think of. It was all I wanted to be.