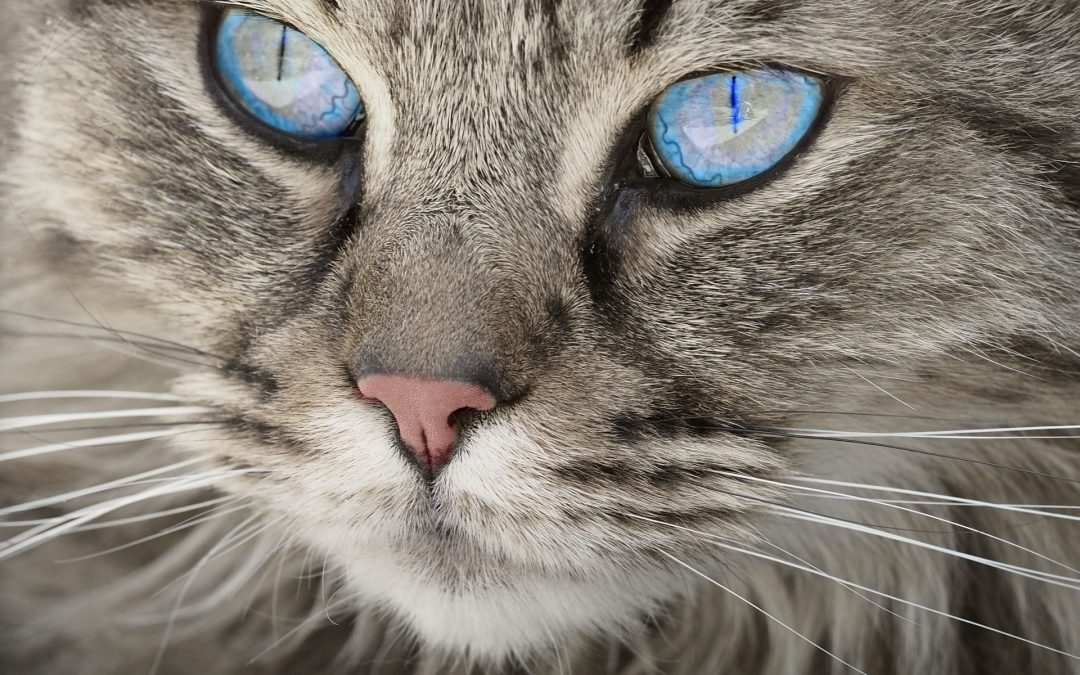 I’d always felt that animal communication was possible. Growing up in my family we had had lots of animals and as soon as I was an adult, I began to surround myself with animals again. I began to realise that animals receive information with their energy bodies all the time. They do not say to themselves, “Oh, I am just being silly.” They have total trust in their sensibilities and rely on them wholly to survive. We, as human animals, feel others’ emotions, intentions and frequently others’ thoughts but so often dismiss what we feel. It is as if we believe we have to dampen down this sensitivity in order that we can live and survive in the modern human world. It was not always like this. Throughout most of our evolution as humans we have lived acutely aware of these heightened senses. Communion with nature, plant life and the animal kingdom was central to human life. This heightened sensitivity, this sixth sense is still a part of us. It is who we are. Without trust in our sensitivity we would not have survived.

As far as animal communication is concerned, I cannot say that as a child I was hugely successful. My intense desire to be a tremendous Dr Doolittle seem to do nothing but frighten creatures away. At least I had no success with wild animals. Rabbits did not come out of their burrows to discuss the weather, no matter how long I sat unmovingly outside their homes, neither did they ask whether I would mind being their friend. That was my hope and it was no doubt influenced by the imagination of such great authors as Beatrix Potter and A A Milne.

For many years as a child I felt that I had another invisible family which I belonged to. I would try on many occasions to connect with them through the realm of the imagination. This was always frustrating and dissatisfying as I felt that I should have been able to touch and see them with my physical eyes.

I had been practising as a psychic medium for many years and one day I thought to myself, “Surely it must be possible to exchange thoughts with an animal too! So I set out to try. I approached my little Eriskay pony, Quiver who I had lived with me for a number of years. As soon as I linked in with her, I heard, “Will I ever see my family again?” And I cannot tell you the effect that that had upon me! A profound and moving introduction to animal communication

I felt a tremendous guilt and shame that I had been responsible for her departure from those that she loved, from her family. I could not bear the pain. To live not knowing whether you will see your family again was too much to bear. I had had so much experience as a medium that I could not deny what I had heard. Through agreeing to her purchase, I had taken her away from her mother, cousins, aunts. Now I realise that she would have been sold anyway, if not to me then to someone else. I also realise that we, as humans, use words that alter our perception of our equality with animals, triggering our consciences less as we interfere with their lives. The word ‘herd’ for us is less painful than family but once you open up to animal communication you cannot deny what they tell you.

Before engaging in warfare, an army will dehumanise the ‘enemy’ in order to be able to carry out what they believe is necessary and I believe this is what we do to animals.

Suffice to say that I avoided trying to have a thought conversation with any other of my animals for at least another year. As I write this I am surprised that it took me so long. And yet to open to communicating with animals in this way requires that we go through a pain barrier. At least that was true for me once I opened up to animal communication.

And this is often the problem with learning to communicate with animals. It gives us a huge problem. What do we do with our guilt, our shame, our differences in opinions with the animals that we may have known? What do we do with any childhood guilt or guilt from other occasions that we may have treated animals with less understanding? What about the times when we have lost our temper with an animal? What do we do with the new-found knowledge (though probably deeply suspected) that our dog is heartily sick of the dry convenience dog food that we buy for it, when we realise that he or she would rather share our Sunday roast?

How do we cope when we know that they are desperately lonely or need to have more fun? What do we do when we realise that they want another baby and we cannot afford to make that happen for them right now or would not know what to do with all the babies? Animal communication is not always easy to bear.

What do we do with the thousand other battery hens that we could rescue from chicken pie, when we can only fit twenty-two in the back of the car? What do we do when we walk past ten neighbourhood cats and fifteen squirrels on the way to work? What do we do with the fact that we gelded our horse and ruined the love life of our dogs when we took him to the vet to have him snipped or moved house and took him away from his girlfriend next door?

And what do we do, as happened to me, when we realise that we have twenty-five animals that make up part of our family and all of them are not only clambering for our attention but that they want to talk to us AND they want to make us listen?!

We have two choices. Firstly, we can close down again, tell ourselves we are making it all up and shut ourselves off to the fact that IT JUST HAPPENED as I did for a whole year. Alternatively, (as I did a year later), we can go through a huge pain threshold and learn to listen to our beloved animals communication.

When I opened my heart again to animal communication, I felt like the chap in the film, Crocodile Dundee who, on walking down the streets of New York for the first time, as an outback Australian found himself having to say “Hello! Hello! G’day!” to a thousand people. Firstly, there were our FOUR dogs eyeing me. Yes, that is eight sets of eyes! EIGHT!! Of course, I always knew that they wanted more attention or more fun but I was not quite so aware of the long list. They all wanted more fun, more walks, more food, different food. They were arguing, were jealous of one another.

The world had just got BIGGER. My responsibility was HUGE. GIGANTUAN. ENORMOUS!! So I ran past the chickens…. here you are, here’s your food….gotta dash….. sorry can’t speak today, must hoover!! Pigs. Well, pigs. Well there is something. Pigs chat to each other all the time. I mean LITERALLY with vocal noises. Listen to pigs chatting with their friend or their sister! They have a huge range of vocal sounds and they chatter all day long. Previously I had congratulated myself on the size of their pen. They had shelter, shade, interesting variety of trees and bushes. They had a water-hole and a nice ark to lie in. They had a far bigger pen than almost all of the domesticated pigs that I had seen. Not only that, they had two pens, so that when they got bored of one, they could move into another. When I spoke to them and heard their thoughts I found out that they were virtually suicidal. They wanted comforting when they had a headache. They felt like they were our family. They wanted our attention, our love, to be part of their lives. They weren’t free to roam the forests and they weren’t free to have children! I had ruined their sex lives. The responsibility of animal communication really is enormous. But the conundrum is what we can do for animals that were domesticated by humans thousands of years ago, but who still retain their wild instincts. Animal communication can tell us what they want and need, but it’s not always possible to give it to them.

Horses naturally would roam over 3000 acres. Mine, two being native ponies, would spend the spring, summer and the best part of the autumn in…well…. not even an acre, maybe 2-3 by the time the autumn came. I even considered shipping them up to Aberdeen National Park where they could roam free.

My hope is that many, many people with deep integrity will learn the skills of animal communication. My hope is that they will work through any pain barrier and let go of any guilt or shame. Emotional pain is a barrier to telepathic animal communication and so we must find ways to release it, in the same way that emotional pain can block our ability to hear our loved ones in spirit. I hope that enough of us can become ambassadors to the animal kingdom with animal communication so that animals can have a voice and so that we can change the current human perception of who animals are, not only for their benefit but for the benefit of the coming generations who will be born without the possibility of seeing some of the most majestic of species. I hope that enough of us can become ambassadors for the animal kingdom so that we can learn the love, respect and reverence necessary to prevent the terrible loss of animal and plant species who are leaving the earth in their droves.